Enhance Your Appearance with Neuromodulators

Look and feel more refreshed and confident by eliminating, and helping to prevent unwanted facial lines and wrinkles. 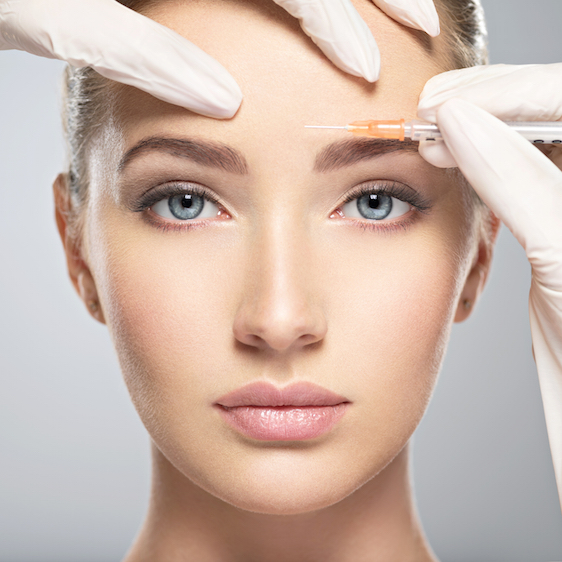 Neuromodulators are proteins that block the action of Acetylcholine, a chemical in our body that makes muscles contract. By opposing this action, it prevents this contraction and temporarily relaxes targeted muscles and the effacement of the lines and wrinkles caused by their movement and use. It’s that simple!

Call to Make an Appointment

Neuromodulators were first introduced as a treatment for dynamic wrinkles, which are created over time by repeated facial movements and expressions. Neuromodulators have less of an impact on static wrinkles, commonly caused by external factors such as sun damage.

Neuromodulators are most frequently used to treat:

Neuromodulators can be used in several other beneficial areas, including:

Reshaping the Face and Neck

Although Neuromodulators are best known for smoothing dynamic wrinkles and expression lines, experienced injectors like Dr. Wassef also use Neuromodulators to shape their client’s facial features.

Neuromodulators have a direct anti-aging effect on the skin. We know that they diminishe the appearance of fine lines and the strength of the muscles treated, resulting in more relaxed dynamic wrinkles.

Patients who follow the recommended treatment interval of 4 months for many years will attest that the skin around the treated areas has also taken on a more youthful overall appearance. The preventative anti-aging effects of Neuromodulators are well documented in comparative studies that show that regular treatment does have a significant anti-aging effect on the skin.

Call to Make an Appointment

Call to make your appointment today!

Get answers to commonly asked questions about Neuromodulators in Ottawa.

To schedule an appointment fill out the form below.